Our Living Outback welcomes the announcement over the weekend by the Queensland Environment Minister that the state government will fund the continuation of the Cape York Tenure Resolution Program. 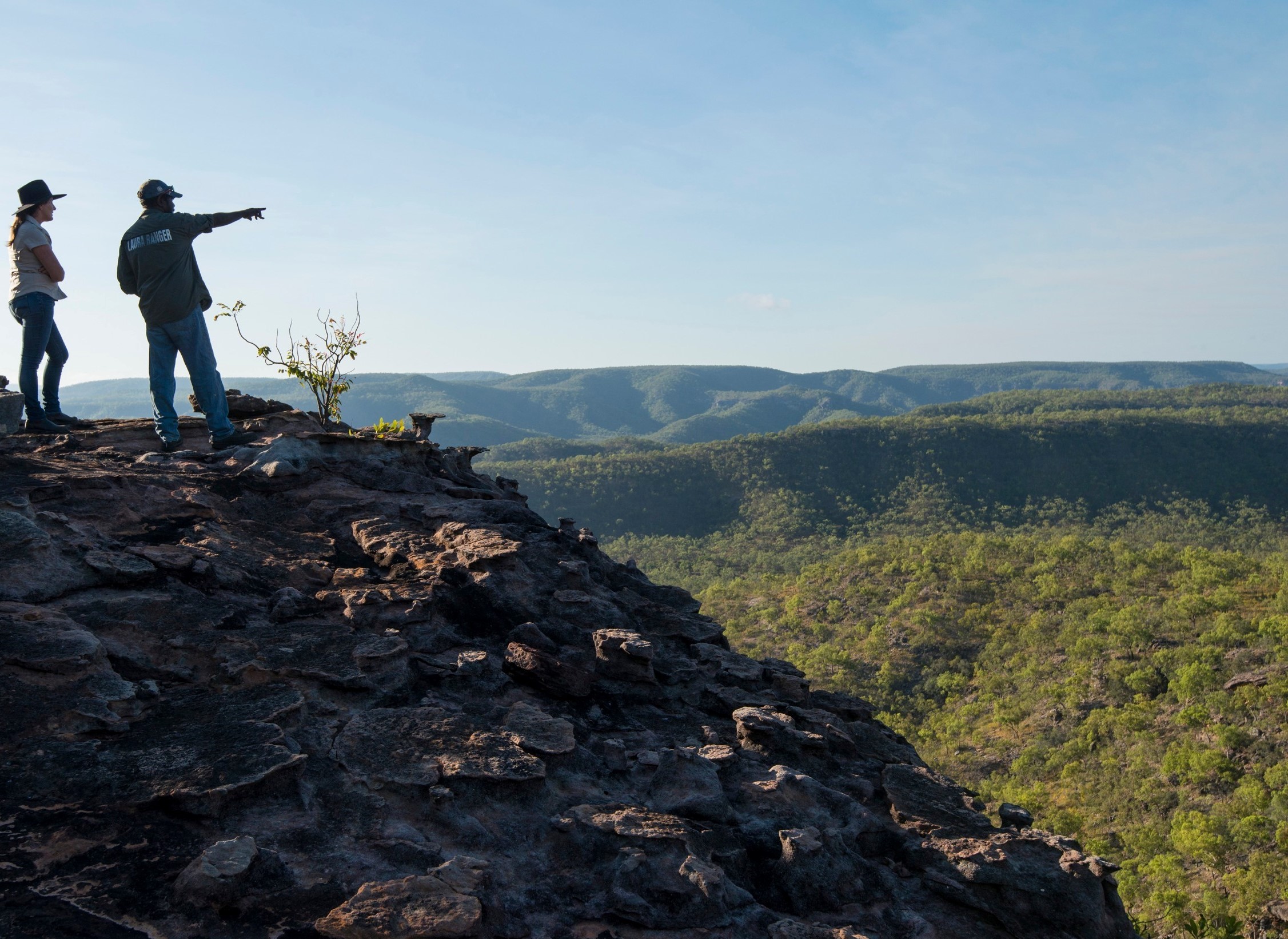 On Saturday, Meaghan Scanlon committed an extra $38.5 million in government funding for the return of land to Traditional Owners and its management in partnership with Queensland Parks and Wildlife Service on Cape York.

Our Living Outback spokesperson Hannah Schuch said it was fantastic to see the Palaszczuk Government supporting Indigenous-led conservation on Cape York and committing to its ongoing success.

“Saturday’s injection of funding to renew Cape York’s Tenure Resolution Program is critical to ensuring the region’s ecologically and culturally significant landscapes are returned to Traditional Owners and appropriately managed.

“The Cape York Tenure Resolution Program is one of the most successful partnerships between conservation and First Nations groups on the continent so its renewal is great news.

“The most recent acquisition as a part of the Tenure Resolution Program was the purchase of Bramwell and Richardson Stations which saw over 131,000 hectares to be handed back to its rightful owners and will ensure the protection of threatened species like the Palm Cockatoo.

“The additional funding committed over the weekend is a welcome boost to Queensland Government’s commitment to deliver joint management of our national parks.

A recent report found that $50 million would be required to ensure the Cape York Tenure Resolution Program’s success.

“The Cape York tenure resolution program is one of the most successful and longest-running land use and conservation planning initiatives in Australia and delivers co-benefits across social, cultural, employment and economic outcomes. This is absolutely the right way to progress conservation on Cape York - through a program that has had co-design and consent built into it from the beginning.”