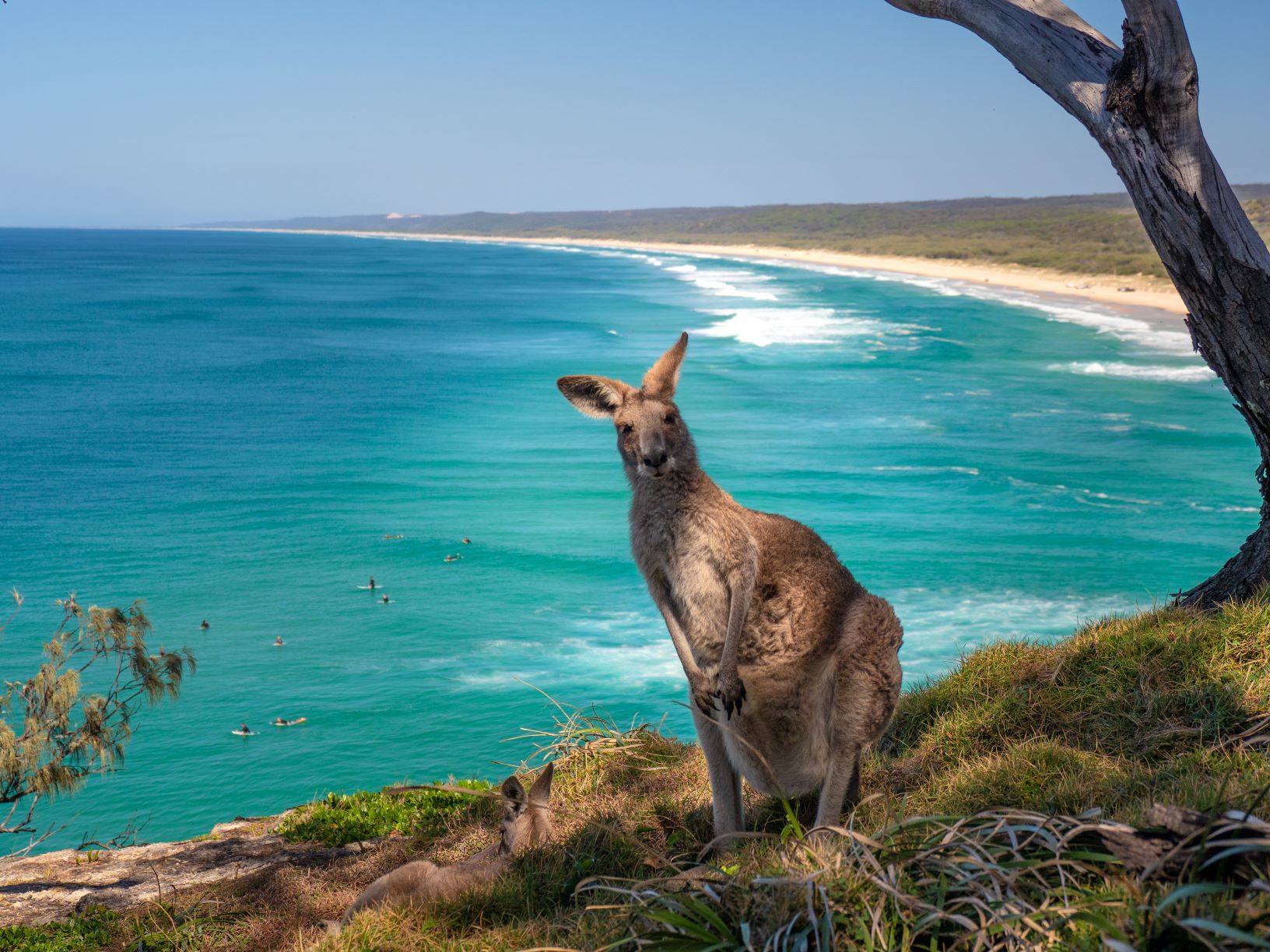 Seen nature in the news lately? Find out what the hype's about!

There has been a lot of buzz in the media in recent weeks about Queensland’s need for a clear plan to protect nature.

We hope that the added pressure on all parties influences their action on better funding for national parks, nature refuges and land management jobs in the context of the upcoming election.

Here are some recent examples:

ABC News TV, Radio and online on August 27,  published online article on the need for a funded plan for Queensland's protected areas before the state election in October.

Pew Charitable Trusts Queensland Manager Sophia Walter said that "with the October state election fast approaching, the Government needs to provide "ambitious funding" for protected areas. The Government promised to deliver a Protected Area Strategy and as yet, two months out from the election, we haven't seen it".

The Sunshine Coast Daily and Whitsunday Times on August 14, Article published outlining the consequences of the lack of Government planning on protected areas on the Sunshine Coast.

Pew Charitable Trusts Australia Director and Maleny resident Dr Barry Traill said national parks on the Sunshine Coast were missing out as long as the Protected Area Management strategy gets "dusty on a shelf". Mr Traill said the Government should be investing in national parks and private protected areas now more than ever.

"Queensland's recovery from the economic impacts of COVID-19 provides an opportunity to invest in hard hit regional economies, creating meaningful work and enduring environmental outcomes while promoting tourism through our state's best tourism asset, our natural places," he said.

The Australian on August 10, Why does Queensland have such a poor record in the growth rate of Queensland’s national parks and nature refuges?

The growth rate of Queensland’s national parks and nature refuges has shrunk under the Palaszczuk government and is significantly lower than the new additions under the previous government. The reduction is despite the Palaszczuk government committing to a UN Convention on Biological Diversity to increase protected areas to 17 percent of the state. About 8.7 per cent of the state is currently protected - the lowest rate of protection in Australia.

The Guardian on August 6,  published an article that revealed the Queensland Treasury Corporation (QTC) had warned the state government that current levels of protected area funding were unsustainable.

Unfortunately, Queensland is failing to meet its commitments to protect these natural values for the future. This article looks at a leaked QTC report that reveals the Government was warned ongoing under-investment in national parks and other protected areas was “not sustainable”, harmed conservation efforts and cost the tourism sector potential visitors worth up to $3.3bn each year. An extraordinary diversity of plants, animals and landscapes means Queensland carries an immense responsibility when it comes to nature conservation.

Westender on August 5, published an article on the nature refuge landholders calling on the state government to increase funding for nature refuges .

In the lead up to the Queensland election, 56 landholders representing over two million hectares of private protected land are calling on Queensland MPs to increase investment in the underfunded Nature Refuges Program by $24 million per year. By writing a joint letter and sending the Nature Refuge Landholder Statement  to all Queensland parliamentarians asking for more support and the need for a clear plan to protect nature before the 2020 election, they are making their voices heard.