A broken promise for Outback Queensland

The Queensland Government recently promised $5 million in funding to tackle the spread of a dangerous weed prickly acacia - only to then turn around and break that promise.

Will you tell the Queensland Government to honour its promise to a disaster-affected Outback community?

After devastating floods in parts of Outback Queensland earlier this year, we saw state and federal governments come together and commit funds to tackle prickly acacia - an invasive African weed doing significant damage to our Outback landscapes.

In March 2019, then-Federal Minister David Littleproud and Queensland Minister Mark Furner jointly promised that each government would contribute $5 million over five years to create a $10 million war chest to combat the infestation.

However, Minister Furner has broken his promise - claiming that the $5 million was to fund the entire Queensland Feral Pest Initiative, not just prickly acacia.

It was a low blow for communities already doing it tough.

It’s time for the Queensland government to take the threat of prickly acacia seriously.

It is estimated that 33 million hectares of the Channel Country and the Gulf are already infested with prickly acacia, and with floodwaters spreading the seed and providing perfect growth conditions, the problem is expected to intensify.

Outback Queensland can’t wait for this political standoff to continue - we need funding to deal with prickly acacia now.

Prickly acacia grows rapidly into large thorny thickets, choking out native grasses vital to native wildlife and the grazing industry and significantly degrading our waterways. We can’t risk any further threats to the unique wildlife and landscapes of Outback Queensland.

Millions of seedlings are now emerging, particularly in the Diamantina river system. Left unchecked, this could become an environmental disaster putting large areas of western Queensland at risk.

Tell the Queensland government to fulfil their promise to tackle prickly acacia. 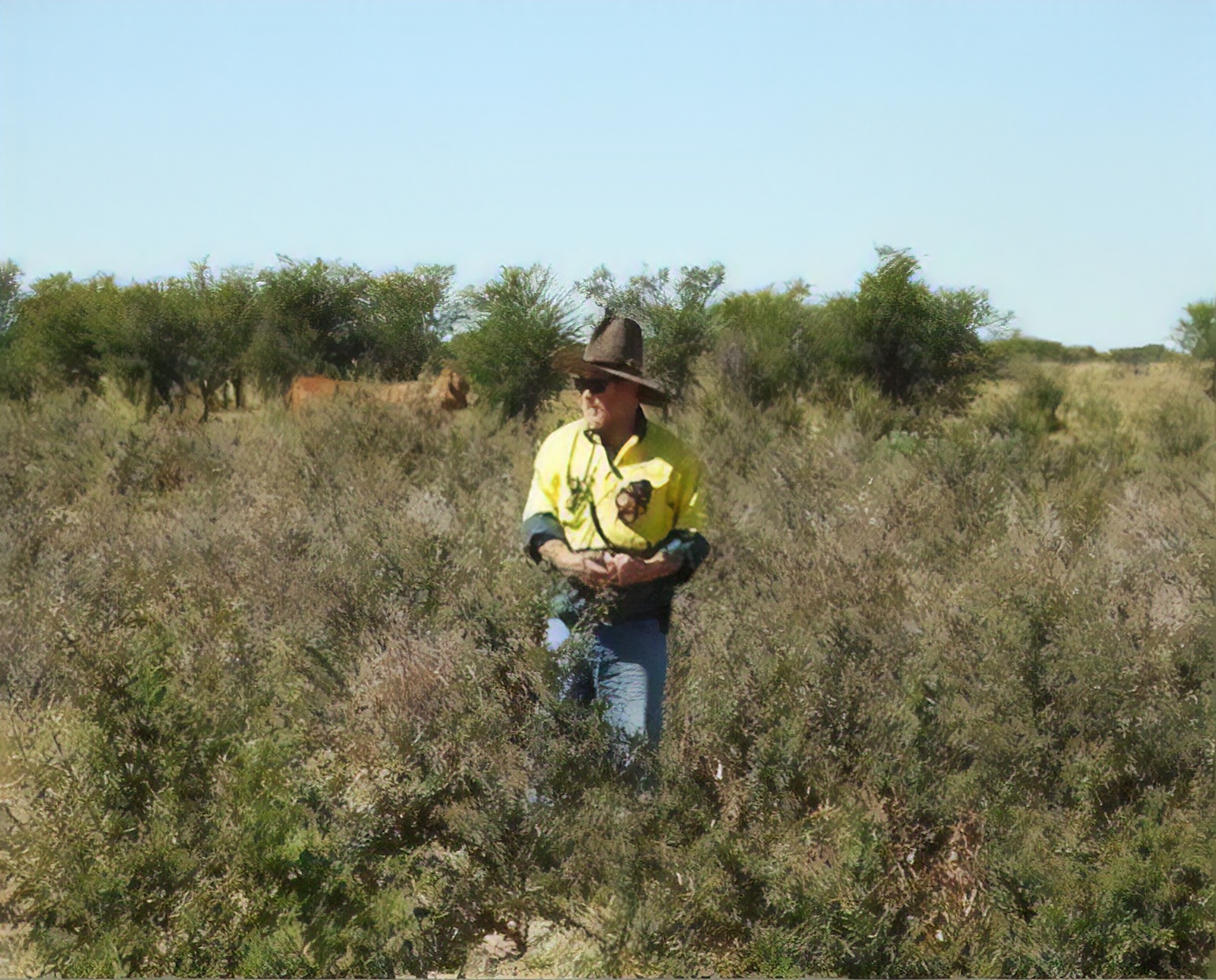